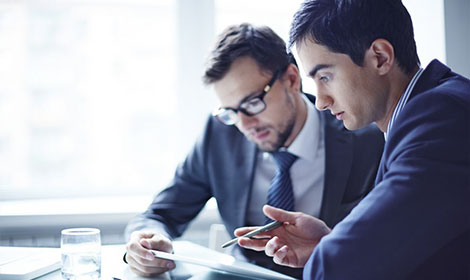 On October 2018 National Bank of Ukraine posted on its official website the draft of Law On amendments into Tax Code of Ukraine for the purpose of implementation BEPS plan.

According this Law the Controlled foreign company (CFC) means any foreign company controlled by individual (physical persons) – resident of Ukraine (controlled person). Any trusts, partnerships and other establishments without legal entity status owning property and having other rights and obligations are considered as CFC.

The person is admitted as controlled if:

Controlled person is considered as tax payer towards to CFC income.

If CFC has several controlled persons, they shall independently define part of tax to be paid from CFC income, otherwise they will be considered as persons, controlled CFC in equal parts (notwithstanding of whether the share of each reaches 25%).

The controlled person shall include adjusted income of CFC in his own annual taxable income as individual and insert this in a tax declaration.

Apart from that an individual resident of Ukraine shall notify the tax services on every direct or indirect acquisition/alienation of share in foreign legal entity or control transaction. Such notice shall be sent within 30 days upon control realization.

Failure CFC reporting by a controlled person entails a fine of 1000 minimum salaries – currently it is UAH 4,173,000.

Submission of unreliable information in CFC report entails a fine of 3% from cover action operation of CFC or 25% from hidden income of CFC, but not more than 3 000 of minimum of subsistence level.